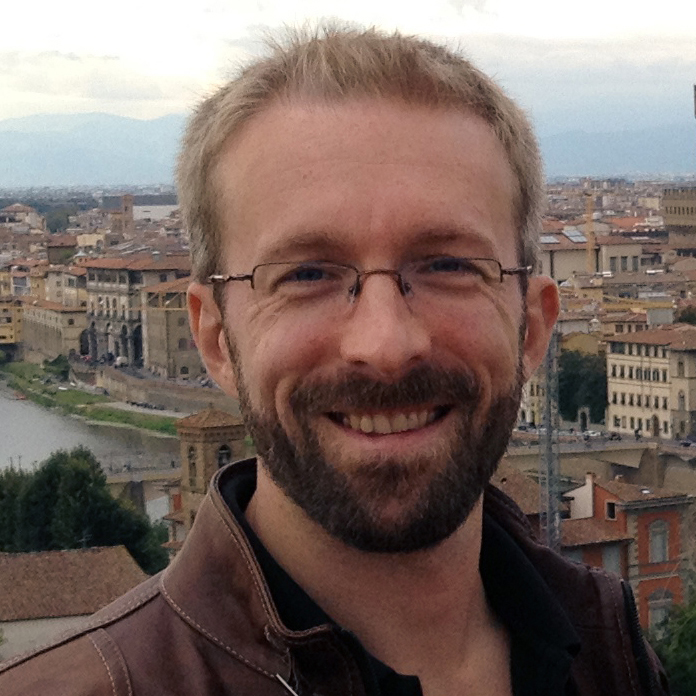 Jonah Lobe is a 33 year-old artist specializing in digital painting, modeling, and texturing for games.  He previously worked as a Character Artist at Bethesda Softworks, where he was responsible for many of the monsters, characters, and weaponry that populate titles like Fallout 3, Fallout 4, The Elder Scrolls V: Skyrim, and Oblivion: The Shivering Isles.

After seven fantastic years with Bethesda, Jonah left to pursue his dream of writing a novel, The Alvani, about a young girl on the run from the armies who murdered her people.  The book, which Jonah anticipates releasing in 2016, will also feature a number of original digital paintings.

Jonah, who majored in Visual Arts at Skidmore College, lives with his wife, Julia, in Brooklyn.  He is immensely grateful to have found a way to translate his affinity for daydreaming and monster-making into a career.