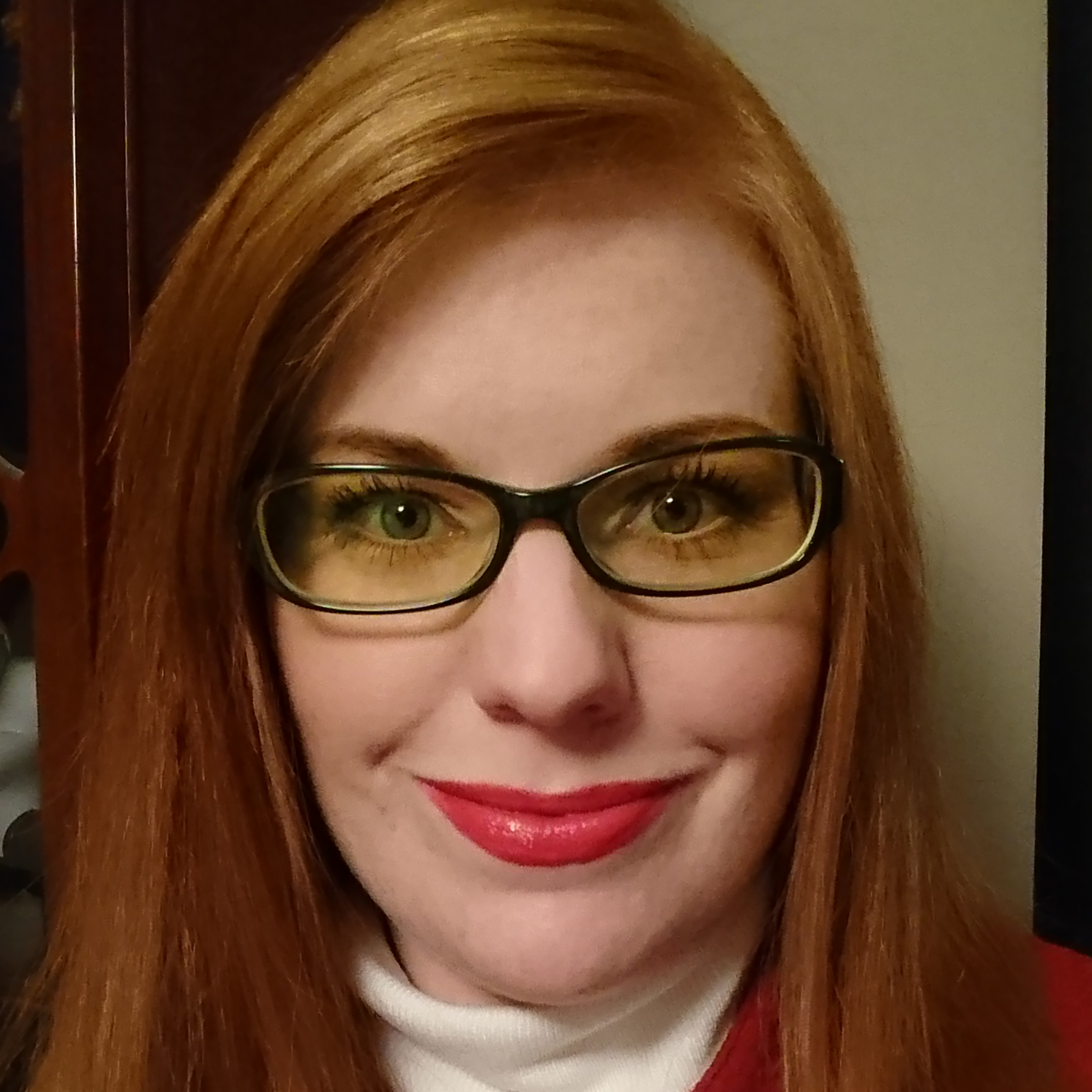 Liana Kerzner is an award-winning content producer, video game analyst and thought leader with a proven track record in predicting trends in gaming. A gamer since 1981, she runs her own consulting company, Kerzner Mediarts Entertainment, and does a weekly cosplay show, Agents of Cosplay, on escapistmagazine.com.

Liana has had a twenty year media career, producing and starring in comedy (Ed and Red’s Night Party), music and youth programming (Muchmusic Video Awards, Fromage) and documentary (The New Sideshow, Smartass: The Ed the Sock Report, I Hate Hollywood). She has been covering video games for over ten years, and has written for publications including polygon, The Toronto Star, and the National Post. She was a character model in the Eidos game Battlestations: Pacific, and created study kits for the anti-bullying iOS game Spirits of Spring.

Her intersectional, sex-positive feminist approach to analysis extends beyond games to tech and social media. Her strategy to combat and survive cyberbullying was adopted as best practices by Youth Centres Canada.